from Alter Ego by Dylan Bell 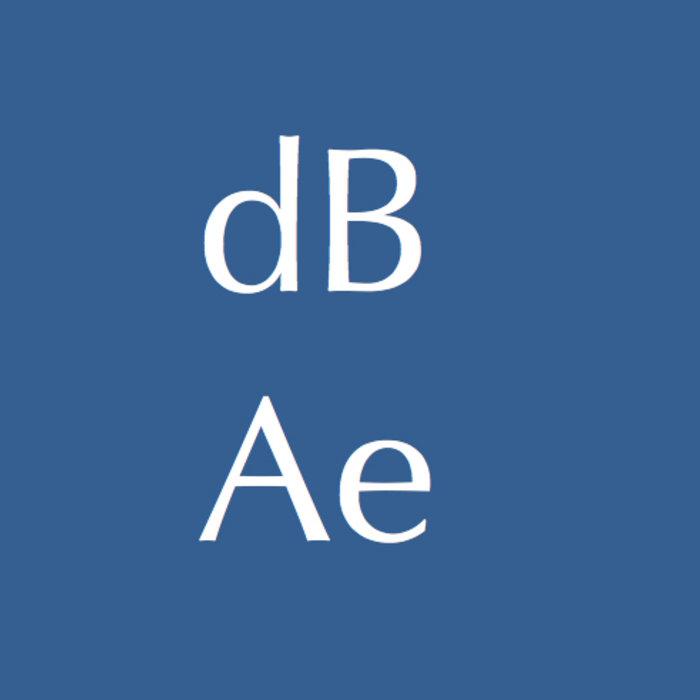 I usually look upon our government with a combination of amusement and contempt… but our current government is the first one to actually scare me. While people around the world are rising up, aspiring to democracy, Prime Minister Stephen Harper has been quietly dismantling the machinery of our democratic institutions, to the point of actually being held in contempt of Parliament – an historic and shameful precedent in Canadian history.

Well, it’s election time again, and I decided to fight back the best way I know how: with the Awesome Power of Disco. Take a listen, send this to everyone you know, and get out and vote, dammit!

People, people, get on the floor
Time to disco Mr. Harper out the door
Watch him shimmy, tryin’ to get on down
Acting like the Emperor of Disco-Town

Hold the people in deep contempt
Mr. Law-and-Order, but it seems that you’re exempt
You’re a petty tyrant, you’re a crying shame
Acting like democracy is just a game
That’s why you say:

Stroke the banker, and screw the poor
Do your slick maneuver on the disco floor
Tellin’ everybody that you run this town
And if you don’t like the music, you just shut the Party down

Oh, people, people, do what you gotta do
It’s time to take back what belongs to you
So let’s boogie on down to the voting polls
And let’s show them that the Emperor ain’t got no clothes

In a word... multifaceted. Toronto-based songwriter, multi-instrumentalist, and producer. From a neo-classical choral opus to an unabashed rock song, I've probably written it... or at least working on it. I'm fortunate enough to make my work my play, touring across North America, Europe, and Asia. Visit me at www.dylanbell.ca ... more